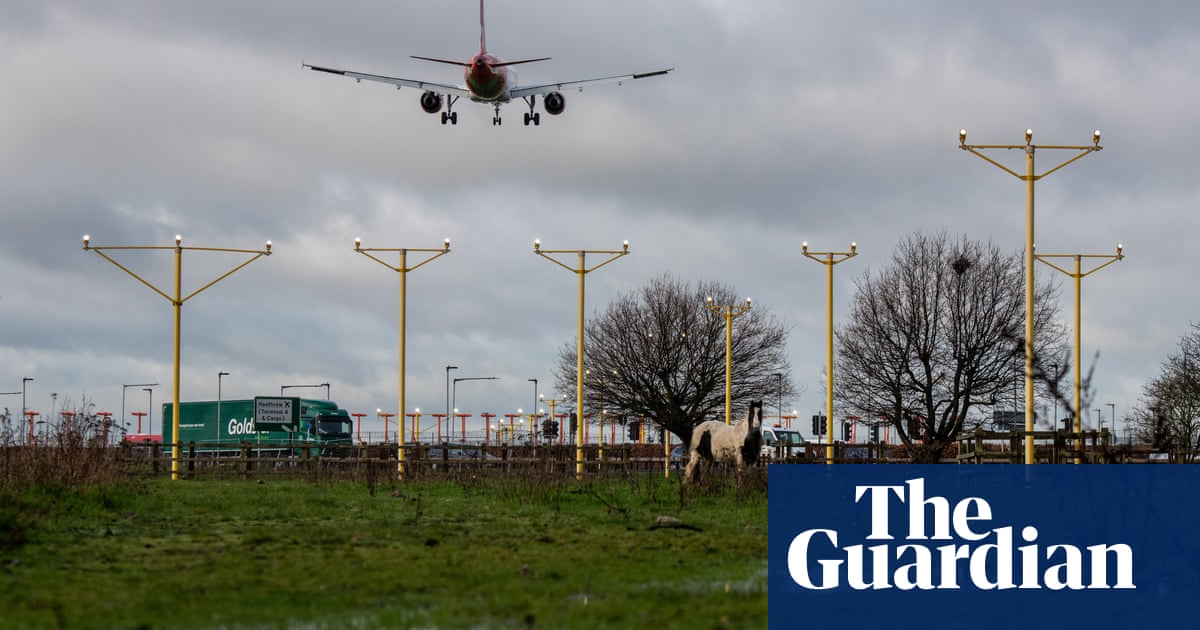 Climate campaigners have launched a formal legal challenge against the government’s green recovery plans, claiming they are inadequate and “clearly unlawful” in light of the UK’s obligations to reduce emissions.

Plan B, the pressure group that successfully challenged the UK government over its plans to expand Heathrow, sent a “pre-action” letter to the prime minister and the chancellor on Tuesday, saying the government was missing an historic opportunity to avoid catastrophe.

Tim Crosland, the director of Plan B, said: “The government can either follow the scientific and economic advice and take a decisive step towards a cleaner, fairer and more sustainable economy, creating vast number of new jobs – or it can ignore that advice by prioritising its corporate sponsors and locking us into the path to climate breakdown and a future that is grim beyond words.

“It seems that Boris Johnson and Dominic Cummings are set on choosing the second option, but we can’t let that happen.”

The chancellor, Rishi Sunak, set out £3bn of “green spending” this month, focusing on improving energy efficiency in homes and public buildings. The plan was widely criticised by green groups. Plan B points out the sum was dwarfed by the billions committed to airlines and carmakers and funding for fossil fuels in the recovery programme. It was also only a fraction of the money allocated to “green recovery programmes” in other European countries.

Tuesday’s letter is the next stage in the legal challenge which started at the beginning of the month. Then, Plan B said: “The proposed approach is quite clearly unlawful … it is no more than a fig leaf for the government’s new deal for polluters.” It gave the government until 17 July to respond.

The government did not respond to the original letter. At the time, a spokesperson defended the package and said the government “continued to take our environmental responsibilities seriously and remain committed to meeting our climate change and wider environmental targets, including net zero [greenhouse gas emissions] by 2050”.

Environmentalists argue that the UK’s recovery plans fail to take account of its obligations under the 2015 Paris agreement and the UK’s own net zero 2050 emissions target.

Lawyers for green campaigners say the Heathrow case – in which the government’s approval of a third runway was deemed unlawful by judges because it failed to take into account the UK’s obligations under the Paris agreement – set a precedent that forces ministers to assess the impact of their Covid-19 stimulus plans on the climate crisis.