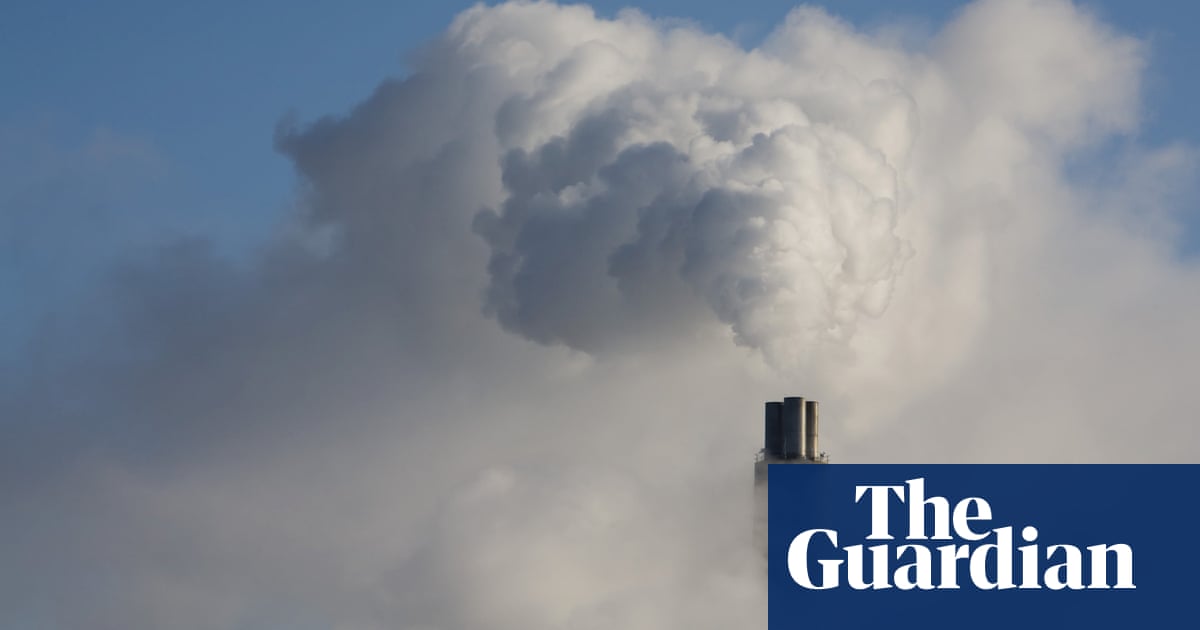 Waste incinerators are three times as likely to be situated in the most deprived and ethnically diverse areas of the UK, it has been revealed, raising fears about the impact on air quality and the health of vulnerable people.

Data obtained by Unearthed, the investigative arm of Greenpeace, found that areas in the top 20% for deprivation host nearly one-third of the waste incinerators in the UK. The richest, least ethnically diverse areas are home to less than 10% of incinerators, which are increasingly being used to deal with the UK’s waste.

Communities living in and around waste incinerators are increasingly concerned at the impact on air quality, noise and traffic pollution, and the impact on their health. As local authorities seek to reduce landfill, incineration is increasingly being used to deal with waste. The amount of waste incinerated in the UK increased from 4.9m tonnes in 2014 to 10.8m tonnes in 2017-18.

Unearthed identified 90 incinerators in the UK, many of which are run by companies such as Viridor, Veolia and Suez. These include energy-from-waste incinerators, hospital waste incinerators and waste wood incinerators. There are also 50 more proposed or in development, according to government data and data collected by the anti-incineration group UKWIN.

More than two-thirds of the potential incinerators in England are planned for the northern half of the country.

Sam Chetan Welsh, political campaigner at Greenpeace, said: “Incinerators are an unnecessary byproduct of our addiction to single-use, throwaway items. They stink, increase traffic, noise, pollution and litter, and industrialise an area. You can’t just dump the majority of them in deprived neighbourhoods because they’re already run-down and not expect to entrench inequalities.

“We have a planning process that is systemically racist and classist, and the government and local authorities need to take action to change that.”

The huge increase in the use of incinerators comes despite political support for burning waste falling away. The mayor of London, Sadiq Khan, is calling on the government to stop permitting the building of what he calls “archaic” polluting waste incinerators. Khan is opposing the building of an incinerator in Bexley, which he says will raise harmful nitrogen oxide pollution levels.

London – which has seven incinerators and more in development – has the highest incineration rate (54%) in the UK for management of local authority waste, yet the lowest recycling rate (30%). Sites in Blackburn, Sheffield, Glasgow, Kirklees, Birmingham, Peterborough and Edmonton all host waste incinerators and are among the most deprived areas in the UK.

Neighbourhoods in the wealthiest 20% of areas host just eight of the 90 current incinerators. Last month Robert Jenrick, the secretary of state for communities and local government, upheld a decision to refuse permission for an incinerator in Waterbeach, Cambridgeshire, after residents raised concerns that the facility would destroy views of Ely Cathedral and ruin its historic place in the Fens.

In a report last year, Public Health England said there were no ill effects to health from municipal waste incinerators (MWIs), following the publication of the largest and most detailed analysis to date of the effects of MWIs on public health in the UK.

But campaigners say not enough attention has been paid to microscopic air pollution from incinerators. A study by Zero Waste Europe suggests even state-of-the-art modern incinerators emit dangerous pollutants. Earlier this year, MPs rejected an amendment to the environment bill that would have made the UK’s particulate matter pollution targets adhere to stricter WHO guidelines.

Shlomo Dowen, national coordinator of UKWIN, said: “Public concerns about adverse health impacts associated, both directly and indirectly, with incinerators and poor air quality are not assuaged by PHE statements.

“People want to see much stronger regulation of waste incinerators and other industrial processes that contribute to worsening air quality.”

Dowen said that as well as public health concerns, data shows that areas with high incineration rates have lower recycling rates. He said the growth of incineration of waste which can and should be recycled went against government policy statements on creating a circular economy.

“Incineration is an expensive and outdated technology that has no part to play in the closed-loop circular economy towards which we are moving.”

The Environmental Services Association, which represents the UK waste industry, said: “Energy recovery facilities serve a vital public function and, in accordance with the waste hierarchy, divert millions of tonnes of UK waste from landfill every year.

“Their operation is approved by Public Health England and permitted by the Environment Agency, and each plant is only granted a permit if the agency determines it is in an appropriate location; any and all appropriate risk mitigation is in place; and the plant can meet its permit conditions. In particular, very strict emissions limits are imposed upon them, and performance against these limits is monitored closely by the Environment Agency.”