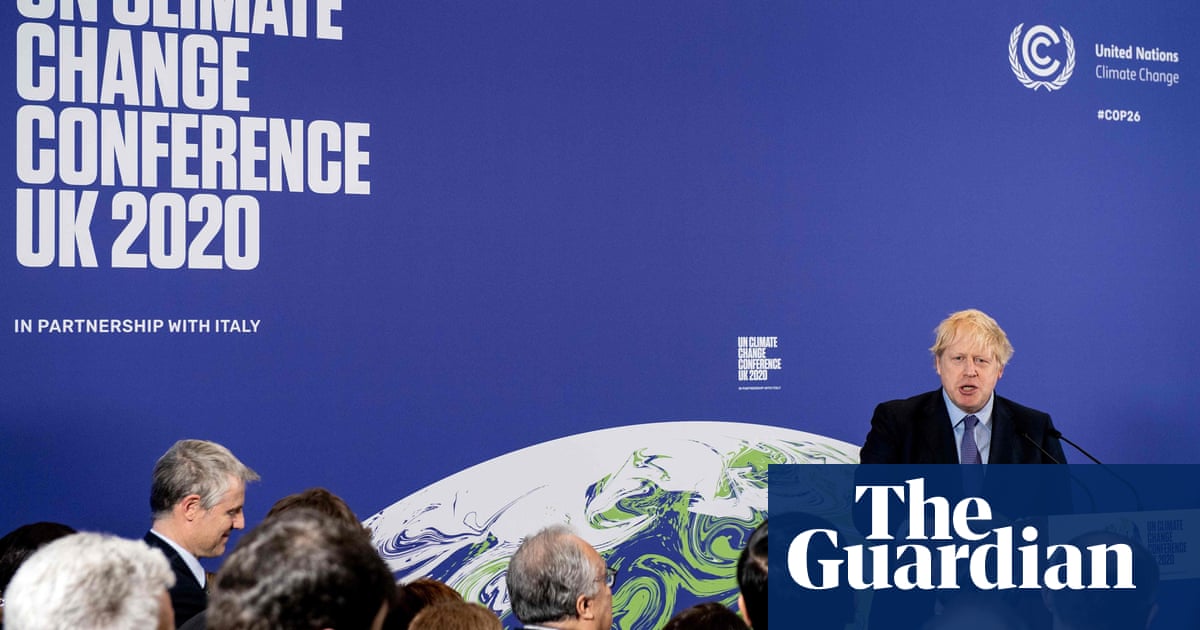 The new policy, which could come as soon as this week, will rule out future loans and financial guarantees for polluting projects overseas through the UK’s export credit agency, UK Export Finance, just weeks after it agreed to a £1bn financial package to support work on a gas project in Mozambique.

Under the new rules no support may be offered to fossil fuel extraction or oil refining projects from 2021, apart from limited funding for gas-fired power plants “in exceptional circumstances”.

The policy paper was handed to the prime minister’s office earlier this week, and may receive the greenlight from No 10 within days, according to sources.

UKEF added to the tally of fossil fuel support last month with one of its largest financial support deals by agreeing to offer support worth £1bn to help develop a major gas project in Mozambique.

It will offer loans worth $300m (£230m) to British companies working on the gas project and will also guarantee loans from commercial banks worth up to $850m.

The funding plan raised hackles within the prime minister’s office earlier this summer, according to sources, because aides were told that Africa’s biggest ever financing deal was too far advanced for UKEF to abandon.

The prime minister’s aides then called for an urgent review of the UK’s fossil fuel funding record – which green campaigners have described as “rank hypocrisy” following the government’s plans to reduce carbon emissions to virtually zero by 2050 and host the UN’s climate talks in Glasgow next year.

Green groups are privately concerned that the new policy might still allow the funding of high emissions projects to move ahead overseas if it includes too many exemptions, or does not take effect soon enough. There is also concern that the new rules for UKEF should also extend to the government’s official overseas aid budget.

A government spokesperson said: “The government keeps its support for the fossil fuels industry under review to ensure the UK reaches its net-zero target by 2050.”